Napoleon said “an army marches on it’s stomach”.  That goes for those at the Woolshed.

The plum trees are laden and I have been busy making preserves for later in the year. So instead of painting those Elite Miniature Napoleonic British Foot Artillery I have been up to my elbows de-stoning plums and making jam, chutney and sauce. Another big batch being made tomorrow morning before I head to Wellington.  Next time I am home it is marmalade from the grapefruit trees.

That gets turned into….

The chilli plants are looking good this year. Still have some dried ones left from the last harvest and they have not lost any potency in the past year.

I did try to get some painting in. Honest. 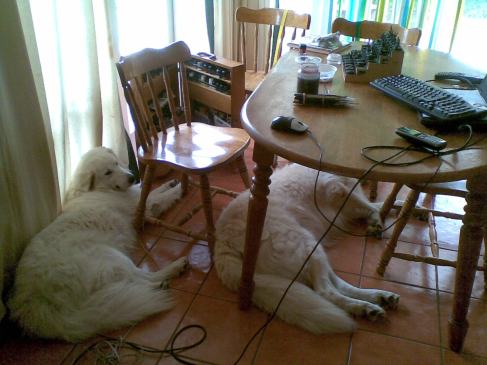 One thought on “Not all Jam and Chutney”