This is a great project for all New Zealand wargamers to get involved in. Please head over to Dressing the Lines and register your interest. We have a lot of figures to paint and not that much time to get them done. If we can get a hundred people to each paint forty figures we can knock this one off. Full details at Dressing the Lines. 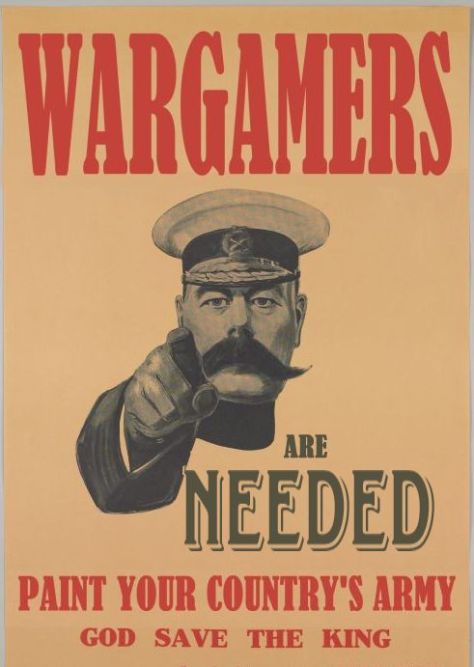 Here’s the chance for New Zealand wargamers to volunteer for a massive modelling project to commemorate Gallipoli, led by Sir Peter Jackson and using never-seen-before figures by the Perry twins!

Below is an open letter to New Zealand wargaming clubs from Rhys Jones, a fellow wargamer and also the former Chief of the New Zealand Defence Force:

“I am asking your help in organising wargamers around New Zealand to paint 4000 x 54mm figures for a Gallipoli diorama in Peter Jackson’s Great War Exhibition.

One of my adventures in life is to be involved with Peter Jackson in creating the ‘New Zealand Great War Exhibition’, which will open on Anzac Day this year and run through to Armistice Day 2018. It will be housed in the former Dominion Museum building in Wellington, behind the Carillon and the new Memorial Park. With both Peter Jackson and Richard Taylor doing the exhibits, and…