If you have not already seen the TV adaptation of The Expanse series (by James S. A. Corey, the pen name of authors Daniel Abraham and Ty Franck) then I suggest you find it online and see it forthwith. Read the books as well. The series had it’s genesis in a RPG game that I think had it’s origins in a game loosely based on GURPS: Transhuman Space. It is hard scifi with one major woo-woo which is the Epstein Drive – a sort of super efficient fusion drive that allows constant acceleration (which give a simulated gravity on board ships). When asked how it worked, the authors responded “very efficiently”. 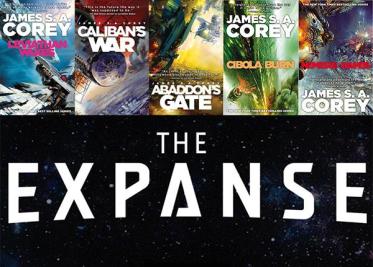 Ships are effectively buildings with the floor being ‘down’.   This deckplan is of a small dual purpose passenger and cargo vessel.  I used GURPS Spaceships to give me an idea of size and components, but as far as the amount of fuel carried and performance – I just winged it. In The Expanse ships are plot devices so I didn’t bother too much on the details. I figure that the ship has water tanks for reactions mass, and a shielded ‘fuel tank’ to hold some sort of nuclear fuel/reactors. 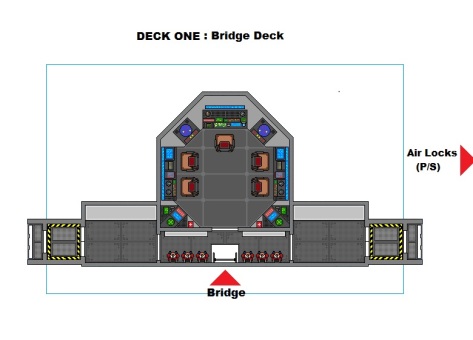 Attached it the GURPS: Spaceships template I used to sketch out the major components of the ship. It is a PDF file. 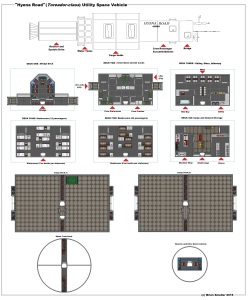